Material: Polyester-nylon blend spandex, commonly known as “Lycra”. It’s about 220gms, with strong elasticity, and also with a bit of shine. it is used for netball dresses/skirts 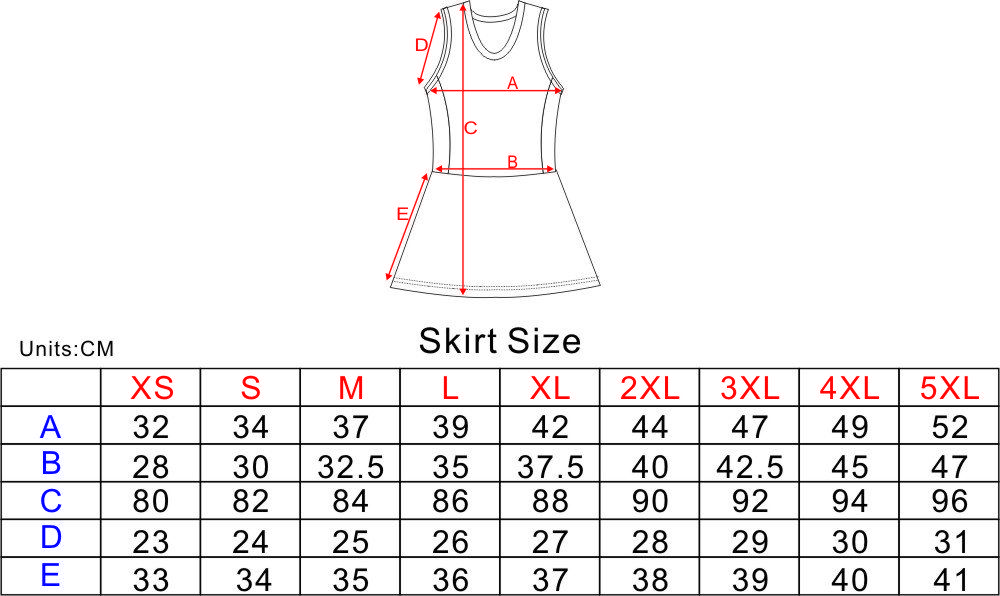 how do we personalize your netball dress?

we need you to offer pictures of the garment you want or just send us your artwork( AI/CDR/PSD/PDF), if you don’t have any design, welcome to visit our website to choose one product you like, or please tell us your ideas then we will make the design for you, charge no design fee. will get the design printed and make a proof for you, to confirm the design and color. if all the things are confirmed. we will start to produce the mass order. get the design in the right pattern with different names and numbers.

also, if there are different fonts for the netball dress, that would be great if you can send us the font file or the name of the font, this will save lots of time for us, if you are a designer, we will send you the template of the netball dress.

if you have any inquiries, please contact me: susie@vimostsports.com

Build Your Brand With our products
You Design it ,We made it
Sincerity, trustworthiness, understanding